It never fails. Each year, those who are critical of the Church of Jesus Christ of Latter-day Saints continue to perpetuate the lie that Mormons worship Joseph Smith and not Jesus Christ. This claim rests upon the idea that Joseph Smith’s birthday happens to be on December 23.  Well, according to Daniel C. Peterson’s blog at Patheo’s, this claim of us Mormon’s celebrating Smithmas and not Christmas is easily dismissed and proven to be a fabricated lie:

A couple of days ago, I saw a prediction on an militantly apostate message board that Mormons would gather in their chapels on Joseph Smith’s birthday to celebrate the birth of the one they really worship.

The prediction was accurate.  We did meet on Joseph Smith’s birthday.  It happens, this year, to have fallen on a Sunday, and we always meet on Sunday.  And we did indeed celebrate the birth of the one we really worship.

But “Smithmas” is a lie.  Nothing better can be said for it.  Those who push the idea, in my experience, are people who know better.  There is no small savor of depravity in so obviously false and dishonest an accusation.

Perhaps, someone wanting to cut the accusers some slack might suggest, the ward I attended was an outlier.  Maybe Smithmas is more of a Utah thing.

Nope.  Smithmas is a lie.  I’ve been a Latter-day Saint for the entirety of my approximately four hundred and seventy-two years on earth, roughly half of them in Utah now, and I have never, ever, attended anything that could fairly be called a “Smithmas” service.  (Incidentally, to our surprise, when we sat down in the chapel we found that a member of our Utah stake presidency was seated, with his wife and all of his kids and their spouses, in the row immediately ahead of us.  I watched carefully for any indication of shock on his part or theirs at the distinct absence of Smith-worship in the meeting, but I couldn’t detect a trace.)

It is truly saddening that people who claim to celebrate the birth of the Savior, claim to follow, love, worship, and exemplify the Savior are more prone to lying like the devil in such vicious and deceptive means. Simply because they hold to the false idea that Mormon’s do not celebrate or believe in what they construe to be the Biblical Christ. It is even further sad and pathetic that many of these do not care about their lies and deceptions because, after all, to admit that one makes false accusations requires some modicum of humility, as well as making a public apology and admission of one’s error. Despite such state of affairs – I wish all our critics a wonderful and blessed Christmas and a happy and wonderful New Year.

Timothy R. Berman has been a content strategist for a number of years. He has written two unpublished novels for National Novel Writing Month and is presently working on revising both manuscripts. He possesses over 7 years of experience as a Substance Use Disorder professional specializing in medically assisted treatment. Timothy has provided evidence-based practice toward a holistic recovery for individuals suffering from opioid substance use. He also possesses over 14 years of content writing, editing, proofreading, and publishing to various communities, websites, and blogs. View all posts by Timothy R. Berman

Money earned through affiliate links is just another way for me to earn a little extra income so that I am able to continue maintaining this website, research, and produce quality and inspiring articles. It is also to help connect you with the right sources of information for further study on the Restored Gospel of Jesus Christ. If you choose to purchase something through me and use one of my affiliate links, it is greatly appreciated and I thank you for your support. 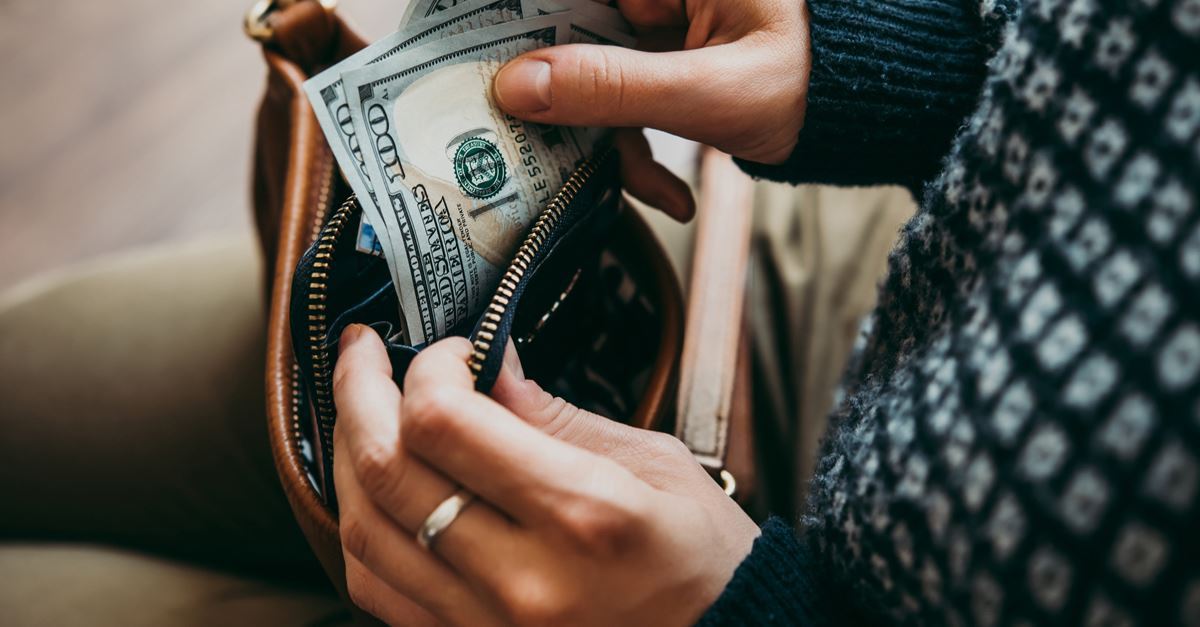 Support by making a donation

If you love these articles please consider making a financial contribution to help support my endeavor to reach as many men and women struggling with their faith in Jesus Christ. Mormon Apologia depends on your small financial contribution because it will go toward helping men and women who are suffering and spiritually bankrupt to find strength and empowerment through the Gospel of Jesus Christ . By making a donation, you are making an investment in their lives where they stand in need of healing and restoration.