The tragedy in Newtown, Connecticut sparked more politicizing debates on whether or not we should have greater gun control. Here, at Mormon Apologia, our hearts are with those friends and family who have lost a loved one. We pray for the strength and grace that they need to mourn and grieve the loss of those who were innocent victims in a senseless act. Yet, the refreshing moment came when the father of a blue-eyed six year old stated that we all have our agency to act according to the manner in which we choose to live our lives. The power and efficacy of the restored Gospel of Jesus Christ provided more strength and courage to understand the greater things that we face throughout our mortal existence. With that, however, this tragedy is not about our nation needing stricter gun control. This tragedy is not about who is to blame, because there is only one individual that is to blame for this heinous crime. This tragedy is more about the prevalent and rampant wickedness that our nation is seeing day-in-day-out.

Today, many people do not realize the blessings and covenants that are placed upon this particular land that our Heavenly Father has provisioned for us. Many times, throughout the Book of Mormon, there is the notation that if the inhabitants of this land remember God, walk in obedience to the commandments that He has provided for us to observe and obey, then we will see prosperity and blessings. However, if we do not walk in obedience, we do forget our Father in Heaven, and disregard the promised covenantal blessings that we have received, then the land will be cursed, and we will be left to our own devices and wickedness.

No, this article is not about tickling the ears. This article is about presenting the cold hard facts as they have been recently revealed and impressed upon me. For those who are members of the Gospel of Jesus Christ, restored in these last days, and for those who are searching for answers.

Wrestling with the senseless act and tragedy of yesterday, wondering how a loving and merciful Heavenly Father could allow such a tragedy to occur, my thoughts and reflections kept turning to a Sunday school lesson a few weeks back. A lesson that actually is quite relevant to our day and time. It is based off Mormon chapter 2.

Four generations had passed since Christ came and appeared to the inhabitants of the Americas. Wickedness, greed, and the rise of social class and distinctions filled the Church, causing schisms, and then affecting the governance of the people. The secret combinations of the Gadianton Robbers rose up again, and the people separated themselves into two different nations. Wars, political corruption, and the like began to become part of the life and experience of the people. It became so bad that too the point, people were moved from their homes and lands and became refugees, hunted, murdered, raped, killed, stolen property and such vile acts where human life no longer mattered. Mormon observes the rising tide of wickedness of the people and that they feared their lives and even property:

And it came to pass that the Nephites began to repent of their iniquity, and began to cry even as had been prophesied by Samuel the prophet; for behold no man could keep that which was his own, for the thieves, and the robbers, and the murders, and the magic art, and the witchcraft which was in the land.

Mormon then makes this statement:

Thus there began to be a mourning and a lamentation in all the land because of these things, and more especially among the people of Nephi. And it came to pass that when I, Mormon, saw their lamentation and their mourning and their sorrow before the Lord, my heart did begin to rejoice within me, knowing the mercies and the long-suffering of the Lord, therefore supposing that he would be merciful unto them that they would again become a righteous people. But behold this my joy was vain, for their sorrowing was not unto repentance, because of the goodness of God; but it was rather the sorrowing of the damned, because the Lord would not always suffer them to take happiness in sin.

Think about this statement, reflect upon it and ponder it in your hearts as to what is going on within our nation: Because the Lord would not always suffer them to take happiness in sin.

Our nation is not what it used to be. Our nation is no longer the pride and prosperous nation of the World. There is a group of people that has gain significant momentum to push any and all symbolism of faith and Christianity out of any and all public market places. Prayer was challenged and is no longer allowed in school because it would offend those who do not believe. Bibles are more prevalent in prisons to help people reform their lives, but we can’t educate and allow children to read from the Bible and teach the principles that the Bible provides to live a righteous life where they are taught to look out for and serve others.

Our political climate is so divisive that people are no longer able to carry on a conversation of depth, perception, and dignity without any form of knee jerk emotive responses. Even politicians make backroom deals and wealth while creating more and more problems for those who in need of sustenance.

The list goes on, and in fact, we could take this very passage and replace the people of Nephi with the people of the United States. Simply because people are in fear of losing their property, losing their lives, all due to the reality that there are robbers out there ready to take away from people. This is not a blithely statement, but a reality of the times we are living in. This is true now that the holidays are merely around the corner and we have heard about people having presents stolen. Last year alone, people were stealing packages that would arrive on a person’s door step.

We are becoming more and more of a nation of unrighteous, vile, stiff-necked people. In reality, individuals laugh and condemn the message of love and peace, and a call for our national leaders to repent. Yet, the reality is – We are no longer a nation under the divine protection of our Sovereign God. We are no longer a nation that upholds the title of Liberty and defending that title of Liberty. And, yes, God despises all things that are wicked, vile, and those who walk in such filth.

Our nation should not be merely mourning over the loss of 27 lives, mourning the loss over the tragedy of the shooting in Colorado, Virginia Tech, et al. Our nation should be mourning and lamenting over the reality that we have become a stiff-necked and unrighteous people that have long since forgotten the covenantal blessings that are bestowed upon us when this nation was first founded.

Those who do believe in Christ, those who do believe in God continue to pray, continue to stand and see our nation turn from the untoward generation cursing and walk in a renewed light of hope, restoring the promised blessings of peace, sovereignty, and prosperity that we once had enjoyed. To accomplish this, our political leaders must come to recognize that they stand in need of repenting. They need to humble themselves and repent of their selfish motives. Our communities need to be restored by restoring back the traditional families.

And, to answer the question – Why did God allow this to happen? The answer my friends is that we all have our agency, and each of us choose liberty or captivity. As a nation, we have chosen to become captives to wickedness, sin, and moral depravity where violence is highly prized and entertaining through our various media outlets, to include the over sexualization corporations employ in their ads to sell a product for a profit. The oppression of the widows, orphans, and those who truly need assistance and services that are typically denied. The celebration of self, and disregard to true human servitude. In short, the Christmas season is about peace, joy and good will toward men – but we have replaced it long ago by our wicked choices: Because the Lord will not always suffer us to take happiness in sin, and we have become a nation that has delighted more in sin than in righteousness.

Note on Commenting: Comments and discussions are highly encourage – however, due to the nature of this particular article, I ask that if you are going to respond with vitriolic rhetoric or knee-jerk emotive responses to not bother commenting at all for they will only be deleted and not responded to. 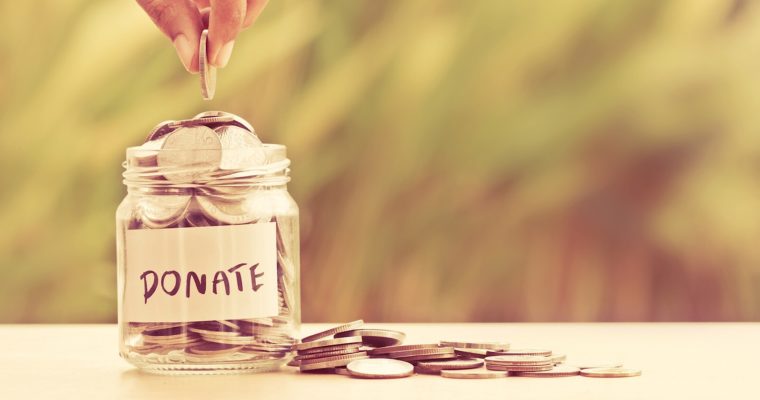 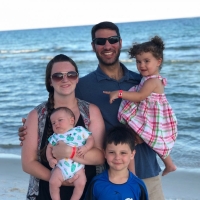 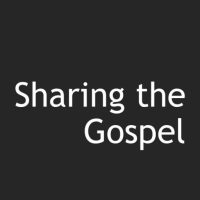 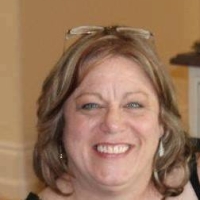 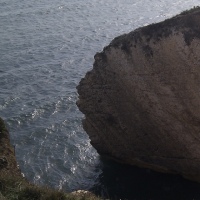 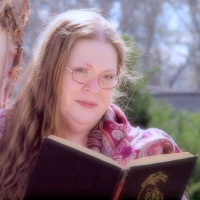